Why are Basketball Players Called Cagers?

Basketball players were called cagers in the early days of the sport because the basketball courts were enclosed by fences that resembled cages.

Although cages have disappeared with the evolution of courts, the term remains in sports jargon, so the term “cagers” is still sometimes used to describe basketball players.

Here are all the details about why and when basketball players were referred to as cagers.

Dr. James Naismith was the mastermind behind the development of basketball in 1891. He wanted to develop an indoor game that could be enjoyable in summers as well as winters.

In addition, it was meant to provide the YMCA International Training School students with an activity that helps them stay healthy through cardiovascular exercises. 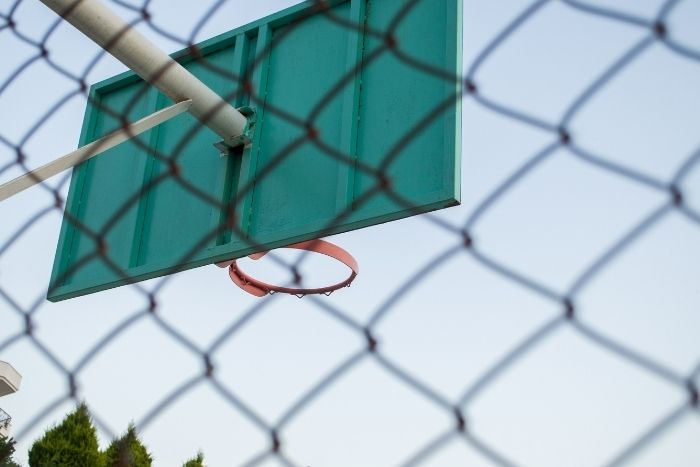 Basketball fulfilled all the requirements James had in mind, and people widely accepted and loved the game. In no time, this new sport became the talk of the town and eventually spread around the world.

In 1896, the first professional basketball match was held in Trenton, New Jersey. The court for this match was made inside a hall. It had a boundary that looked something like a wire-mesh cage around 12 feet in height. That is where the story of cagers began.

Back then, basketball was a violent game because there were no defined rules for pushing and hitting other players. The players used to be highly aggressive throughout the game, which threatened the audience's safety.

Some people assumed that cages were for the protection of the audience from the players.

Was it Necessary to Use Cages?

Initially, there was a rule that the first player to touch the ball as it went out of bounds would get it.

Now, this often led to smashing, wrestling, and violence between the players. As a result, the chances of players hitting each other increased manifold. Plus, they could also hurt the audience or fans in the process.

If any incident of violence escalated, It would have created a significant negative impact. Consequently, it would have also damaged the reputation of the game. 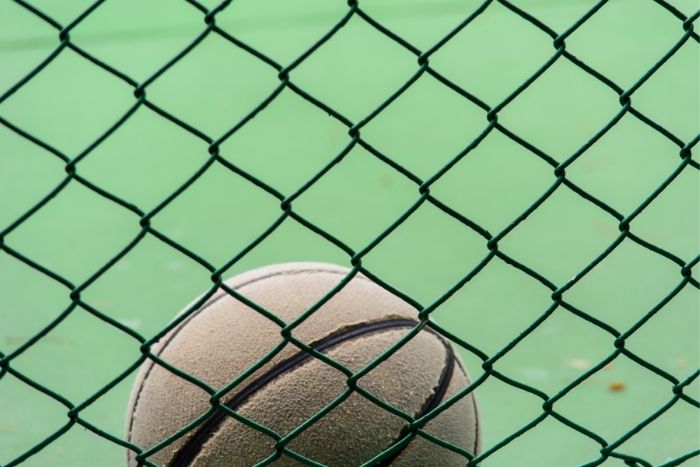 So then, cages started being used as boundaries. They seemed like the only solution that could protect the fans from the aggression and violence of the players.

It was a wise decision at that time because it successfully protected the positive image of the game. As a result, people could see that it was a safe game to play; hence, it quickly became one of the most popular sports in the world.

Use of the Term ‘Cagers’

The idea of fencing around the court started during the first professional match in 1896. After that, these cages became a mandatory part of every basketball game and retained their significance until 1920.

In the 1920s, cages became less common, but some places still used them for another decade. However, that was true only for a few parts of the country. For instance, nobody ever used a cage outside the Northeast, not even in high schools or colleges. 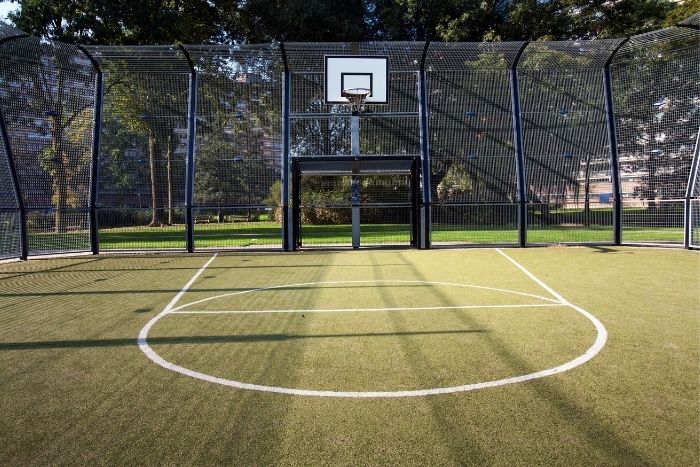 Regardless, it was these boundary cages that associated the term ‘cagers’ with the players. It became their common nickname, and mostly, people only knew them by this name. But, of course, it did make sense back then and seemed appropriate for the players.

During the early days of basketball, players didn't strictly follow the rules of every game. The size of the courts used to vary, causing a lot of problems for the players.

Some courts were small in size while others were large, which always confused the players. In addition, small courts with cages made it even more difficult for the players to play freely.

It was evident that the game was new because every professional match was different from the previous one. Therefore, it proved to be confusing for the players as well as the audience. 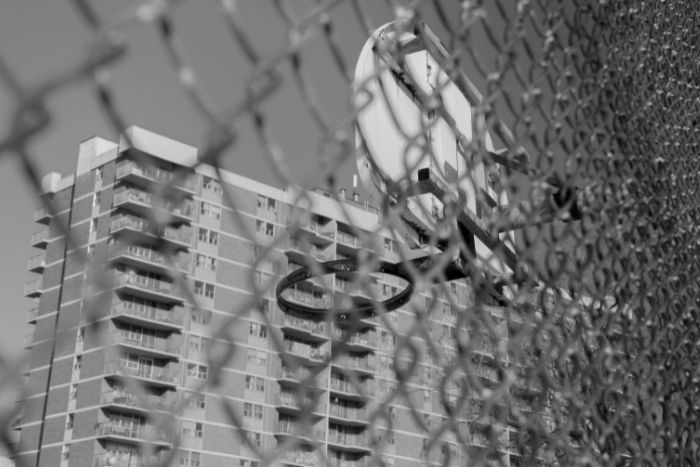 At the same time, basketball games used to be highly aggressive and violent, causing several injuries. It was mainly due to the out-of-the-bounds rule. Hence, basketball was not a safe game to play, especially for youngsters and kids.

All these problems faced by the players led to the realization that the old basketball rules should change. The game had to be safe for everyone, the players and the audience alike.

How Did the Rules of Basketball Change?

Since James Naismith developed basketball quite spontaneously, there were some undefined rules.

For example, the players could fight for the ball, which means the game could be extremely violent, and the fans could also get hurt. Such rules needed to change so that the players and fans both were safe.

Finally, in 1902, some rules were changed, which reduced the chances of fights during the matches. That’s when the cages became useless.

However, since the players were comfortable playing within a cage, the cages were still a part of the game. One possible reason players enjoyed having a cage around the court was the bouncing back of the ball after hitting it.

After a few years, rope nets replaced wire-mesh cages, which became even more convenient for the players. So, the concept of cages stayed for a considerably long time in the game, longer than anyone had anticipated.

Even though the players loved playing within the cages, they had to go. When there was no more need for the cages, they started disappearing eventually. Until the 1920s, cages were scarcely in use, and during the 1930s, they were no longer a part of basketball anywhere in the world.

After 1940, all professional basketball games started to be held in courts without cages. As a result, the NBA and ABA leagues grew in popularity, and all teams were required to follow strict rules.

Since then, both basketball players and fans have been enjoying the game without cages.

Role of NCAA in Determining the Rules

The basketball tournaments and leagues that we see today are pretty different from those back in the day. This is because the game evolved according to the requirements with time.

Thankfully, now the fans can enjoy the matches more than ever. But to achieve that, James’s rules had to change.

Nowadays, every team has to follow a set of rules and regulations decided by the NCAA. It was the NCAA who ensured the exact size of basketball courts everywhere. Now, the players do not have to keep adjusting to various court sizes as all the courts have the same dimensions.

The NCAA and other organizations made the rules super easy and convenient for the players. All unnecessary rules have been removed from basketball games. As a result, the game is highly safe and secure for all age groups.

‘Cagers’ Is a nickname given to the basketball players in the early days because they initially used to play the game inside cages. It was solely because of the lack of defined rules and regulations. Then, the NCAA decided the rules for the game that eliminated the requirement of cages.

Thus, cages are no longer a part of the game, but some still use the term “cagers.”

Now that the basketball courts are the same size all over the United States, it is easier for players to practice for the match in advance. The NCAA and all other organizations have truly transformed the game, and it is a gratifying experience now.