What Is Turnover in Basketball? 5 Easy Ways to Prevent It

Winning a basketball game involves more than shooting the ball or having the right skills. A solid defense is the greatest nightmare for many attackers - or point guards, as basketball pros call them.

Why is this so? Getting through a tight defense without losing possession of the ball is super tough. Some basketball teams play the ball very well on the attack, only to lose it to the other team's defense.

On the other hand, others lose the ball because of mistakes and poor play on the court. Either way, that's where a basketball turnover comes in.

A turnover in basketball happens when the defending team gets the ball, especially when the other team is attacking. Turnovers are one of the biggest headaches most basketball teams face. Therefore, coaches try to limit the number of times their teams lose possession of the ball.

Most basketball analysts and coaches admit that a team with fewer turnovers is more likely to win a match. Plus, a team with greater possession has more opportunities to shoot and score. Turnover basketball is vital, and therefore, professional leagues like the NCAA and the NBA record it.

This article has everything you should know about turnover basketball and tips on preventing them!

What Is Turnover in Basketball?

Generally, a turnover in basketball happens when a team loses the ball to the other team. Also, according to NBA guidelines, turnovers occur when an attacking player loses possession of the ball before attempting a shot at the opposing team's basket.

Once a team loses the ball, they lose a chance to score a shot. When there are fewer chances of scoring points, winning becomes difficult. Therefore, having fewer turnovers is better. 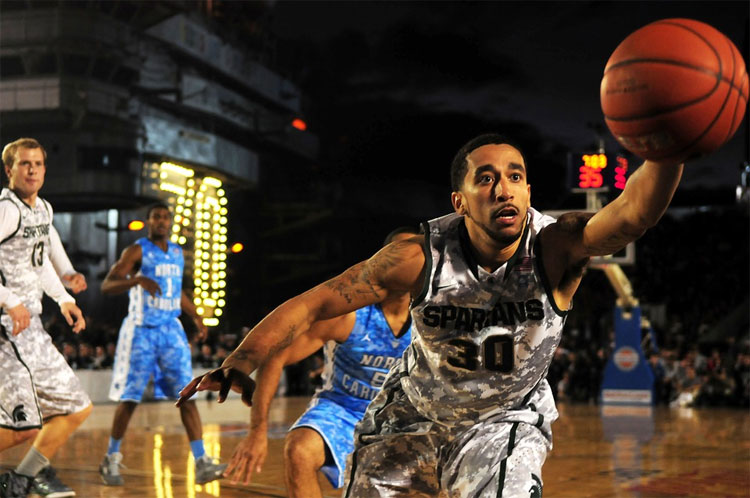 There are two types of basketball turnovers. The first one happens in almost every match where the opposing team has a strong defense.

In addition, preventing this turnover is hard - even with an outstanding team. This type of turnover basketball is also called 'steals.'

This turnover shows poor play on the team's side, even with a weak opposing defense. Therefore, coaches stay awake all night thinking about how to prevent them. Let's look at the types of turnover in depth below.

What Are the Two Types of Turnover Basketball?

When a team or player loses the ball to the other team, it is a turnover basketball. However, each case is unique. Therefore, professional leagues grouped these basketball turnover types into two main classes: forced turnovers and unforced turnovers.

As the name suggests, this turnover in basketball happens when a strong defense forces the attacking team to lose possession of the ball in a match. The opposing defense creates the turnover.

For instance, a defensive player steals the ball while the lead attacker dribbles towards their basket. Or when a pass meant for another attacking player is intercepted.

It doesn't matter whether the offense is solid here, because a tough defense can steal the ball. All it takes is one wrong move.

In other words, forced turnovers are also called "steals" because the defense takes the ball from the players before they get a chance to shoot at the basket.

On the other hand, unforced turnovers result from mistakes or fouls made by players. Unforced turnovers happen when attacking players lose the ball because of poor play or basic basketball knowledge. Other times, lack of concentration or faulty communication are to blame.

When unforced turnovers are caused by ineffective coaching, they are very embarrassing. If you've ever stayed close to any coach briefing his team pre-match or post-match, you'd hear them stressing avoiding these turnovers.

Since unforced turnovers are preventable, coaches do everything within their power to reduce them.

How Is Turnover Basketball Caused?

Here are examples of situations that result in turnovers: 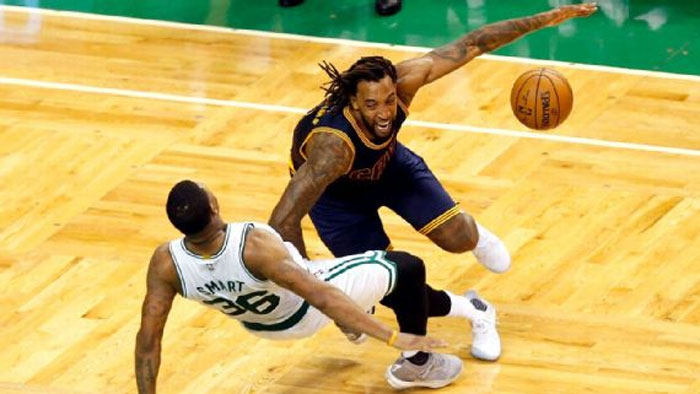 In addition, the errors below give the attacking team a turnover basketball. Plus, their opponent receives the ball:

The more these errors occur, the more the opposing team gets the ball. Therefore, the attacking team's scoring chances decrease, and their chances of winning the match reduce.

Does Every Turnover Result in a Dead Ball?

Some turnovers result in a dead ball. Here, the referee blows the whistle, and the game clock stops.

Then, the opposing team takes possession of the ball and brings it back into play with a throw-in or jump ball. This turnover basketball happens with fouls and violations of game rules.

On the other hand, rebounds and steals result in turnovers, but the game remains in play. These turnover basketballs result in live balls, and therefore, the game clock does not stop for a throw-in.

How Can Turnovers Be Avoided?

Turnovers frustrate coaches because a team with poor ball possession has slimmer chances of scoring points and winning the game. Therefore, they go the extra mile to prevent them.

For forced errors, avoid turnovers by finding out the defense's weakest spot and using it to your advantage. Also, faking shots and passes deceive the defenders about your moves.

In addition, attackers should communicate more efficiently and throw passes at players that are clear from the opponent's defenses.

On the other hand, good coaching reduces unforced turnovers. Coaches should make sure their players have a firm grip on the basic rules of basketball.

Furthermore, frequent practice and friendly matches ensure that every player gets familiar with the game.

Finally, coaches should prepare their players mentally and help them concentrate more during matches. Training players on making shots using all senses is a good practice.

For professional leagues like the NBA, NCAA, and every other basketball match, turnover basketball determines ball possession and scoring chances. In turn, these indicate the better team and which team is more likely to win.

You've seen how turnover affects possession. As a result, coaches try as much as possible to reduce them.