Who Has the Most Buzzer Beaters in NBA History?

A game-winning buzzer beater is the icing on many thrilling basketball games. A buzzer beater makes all the difference as the shotclock runs down with the teams fighting for a win.

When a buzzer beater moment reckons, emotions of thrill, excitement, fear, and hope merges into palpable tension. Luckily, the best buzzer-beating shooters are right on the money and help their teams win.

Undoubtedly, the NBA has witnessed some great buzzer-beating shooters, but who has the most buzzer beaters in NBA history?

Here's a recap of some of the best buzzer-beating legends in the history of the NBA.

Picking the GOAT (greatest of all time) in NBA history isn't hard. That's because Michael Jordan broke so many records over a 15-season career playing with Chicago Bulls.

Lovingly nicknamed "His Airness" and "Air Jordan" for his exceptional game, Jordan remains a towering figure in NBA history. One of the most outstanding records for Jordan is the highest number of game-winning buzzer beaters, which stood at nine by the time he retired (and opened a steak house). 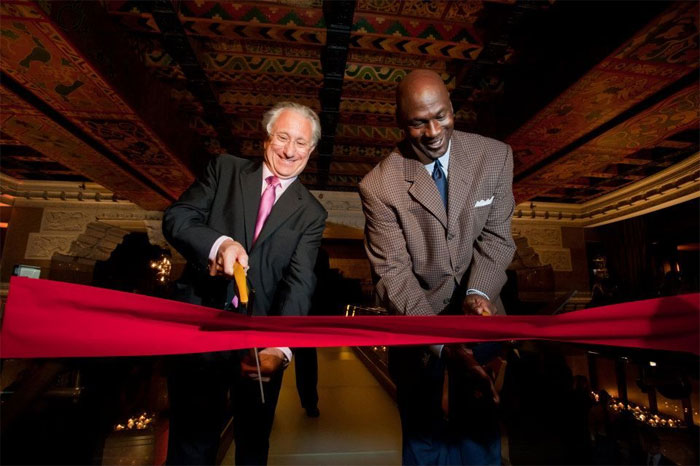 Of course, this only seems natural for one of the most decorated basketball players. Surprisingly, the record for the buzzer-beating record still stands to date.

Another incredible feat about Jordan's buzz beating heroics was that he's the second NBA player to end two playoff series with buzzer beaters along with Damian Lillard.

One of the most incredible buzzer beaters was the shot in a 1989 playoff game as the Chicago Bulls beat the Cleveland Cavaliers. The game was a classic, and the shot ranks as MJ's greatest clutch moment.

The second buzzer beater winner in the playoffs came against the Utah Jazz during Game 1 of the 1997 NBA Finals. By the time he retired in 2002, Michael his buzzer-beating record was twice what any other player had managed back then.

The second name on the list of buzzer-beating shooters is the late Kobe Bryant, who spent 20 seasons with the Los Angeles Lakers.

So influential was Kobe that when he died in a helicopter crash in January 2020, the tributes came in from across the globe for the 18-time All-Star LA Lakers legend. Kobe helped the Lakers to five championships with his meticulous shooting and won the NBA Finals MVP twice. 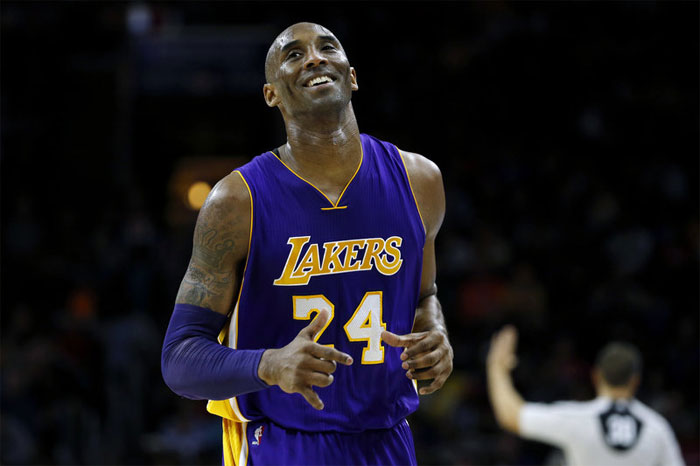 One of his most memorable buzzer beaters was the winner against the Phoenix Suns during the first round of the playoffs in 2006.

From 2002 to 2004, Kobe was unstoppable with game-changing buzzer beaters. Interestingly, six of his eight buzzer-beating winners came unassisted. Together with Joe Johnson, Kobe holds a record for most buzzer-beating shots in the regular season with seven.

Many fans might not mention Joe Johnson when discussing the NBA's greatest stars. What distinguishes Johnson was most of his game-winners at the buzzer hence the nickname, Iso Joe.

In addition, seven of Joe's buzzer-beating game-winners came in the regular season, which ties him to the #1 position with Michael Jordan.

Furthermore, Iso Joe also had a buzzer beater in the playoffs, which helped Utah Jazz win against the Los Angeles Clippers in Game 1 of their Western Conference first-round series. At the Atlanta Hawks, the seven-time All-Star excelled in clutch isolation plays.

If you listen to most NBA diehards, LeBron James is not one of the most willing game closers. Truth be told, LeBron was slow in establishing his mark as a game-winning shooter.

After 19 seasons in the NBA, the numbers now place LeBron among the best game-winners with seven buzzer beaters. More importantly, LeBron has won four championships and is a 17-time all-star cementing his place as one of the NBA's greats.

Although it took him six seasons to record his first buzzer beater, LeBron has now turned the tide. Notably, LeBron has the most game-winning buzzer beaters in the playoffs, which stand at five.

Whereas he hasn't made a buzzer beater with the Lakers, it's only a matter of time for the indefatigable James. Accordingly, it won't be a surprise to see Michael Jordan's record of nine buzzer beaters fall if LeBron continues to play.

Paul Pierce is a Boston Celtics legend where he spent most of his 19 seasons in the NBA. Besides the 15 years with the Celtics, he also had stints at Brooklyn Nets, Washington Wizards, and the Los Angeles Clippers.

Though he's not regarded highly as the likes of LeBron, Curry, Dwayne, or Kobe, Pierce is, without doubt, one of the greats of the modern era.

In order to understand his pedigree, consider that Pierce registered seven buzzer beaters in his career. In addition, the 10-time NBA All-Star has been involved in the highest number of buzzer beaters.

He also had one buzzer-beating shot at the 2017 Playoffs when playing for the Washington Wizards. Equally important for this buzzer-beating legend is that he has five buzzer beater assists. 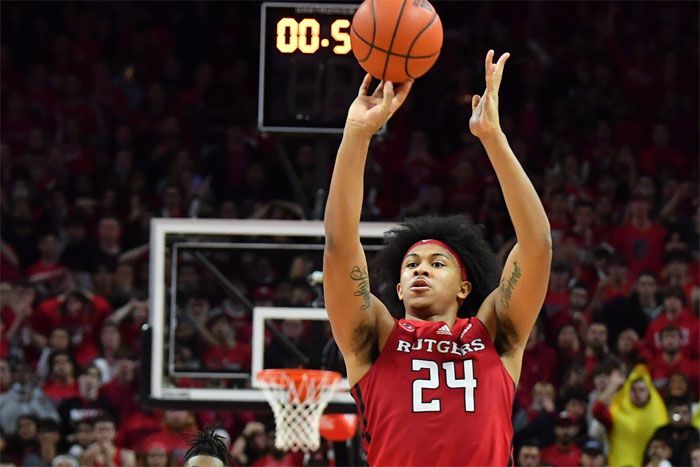 The sixth position in buzzer beaters is a tie between five NBA greats with five game-winning buzzer beaters. All the five join the hall of fame for the most buzzer beaters in NBA history. Here's a look at their record-breaking game winners:

Dwayne Wade is a Miami Heat icon where he won three titles and a Finals MVP award. For Dwayne, the buzzer beaters came across a long span of 14 years. Amazingly, the NBA legend hit the five buzzer beaters unassisted.

Without a doubt, Dwayne's most memorable buzzer beater was in 2009 when he stole the ball off John Salmons and shot to help Miami Heat beat Chicago Bulls.

Gilbert Arenas was destined for greatness in the NBA before unfortunate events ruined his career. Fortunately, within the 11 seasons he played, Arenas managed to get into the record books with five buzzer beaters between 2003 and 2007 playing for Washington Wizards.

Interestingly, all the game winners came unassisted. Arguably, the most notable of Arenas' buzzer beaters was in January 2007 against the Utah Jazz.

The veteran NBA player has carved a niche in the game not only for longevity but for his ability to perform when the team desperately needs him.

Iggy's first three buzzer beaters came when he played in a Philadelphia 76ers uniform, while the other was with the Golden State Warriors. Equally important to note is that he got his buzzer-beating shots before any titles.

To say Carter is an NBA icon would be an understatement. First, he's the only player to clock 22 seasons in different decades. Second, Carter is an eight-time All-Star and had a two-time All-NBA Team selection.

Most importantly, Carter boasts five game-winning three-pointer shots, and three shots were from over 30 feet to highlight just how good Carter was at this.

To begin with, Kevin Garnett's longevity in the game (21 seasons) allowed him to amass incredible statistics, including points, rebounds, assists and steals.

Of the five buzzer beaters, two were two-point clutch shots with the Minnesota Timberwolves. However, the most crucial one was with the Boston Celtics when he got his only NBA title.

Conclusion: Most Buzzer Beaters in NBA

Who has the most buzzer beaters in NBA history? Well, the answer is pretty straightforward. Michael Jordan's record of nine buzzer-beating shots still stands for now.

Nevertheless, it would have been unfair not to explore other big names who have excelled in crucial game moments.

Although basketball lovers follow every aspect of the game, there's nothing as exhilarating as watching buzzer beaters in their element.

Of course, every player who makes it to this list has an interesting backstory that adds to the intrigue.

In conclusion, His Airness, Michael Jordan, might soon see his record of buzzer beaters broken if the likes of LeBron James keep going strong. That means we might have to update this list, right?