What Is a Field Goal in Basketball?

Ever wondered what field goal basketball is all about? You must have heard basketball pros mention it during games or seen someone talk about the best field goals after a basketball match.

There are two ways of scoring in basketball, and a field goal is one of them. On the other hand, the second way of scoring is through a free throw. The team fouled takes this penalty shot from the free throw line.

In addition, you will learn about Field Goals Attempted (FGA), Field Goals Made (FGM), Field Goal Percentage (FG%), and most field goals made in NBA history.

What Does a Field Goal (FG) Mean in Basketball?

A shot made or attempted during normal play in a basketball game is considered a field goal (FG).

Field goals can be Field Goals Made (FGM) if the ball lands in the other team's basket. Otherwise, they become Field Goals Attempted (FGA). On the other hand, the shot clock stops for free throws, and players take specific positions on the court.

How Many Points Is a Field Goal Worth in Basketball?

The point where a player shoots from during a game determines the number of points for each field goal.

According to the NCAA and NBA ratings, a successful field goal is worth either two or three points. For some other leagues like FIB 3x3 and BIG3 leagues, every field goal made scores one or two and three or four points, respectively.

How to Make a Field Goal Count

There are some criteria that are necessary for a field goal to count.

For one, you must shoot the ball into your opponent’s basket. In addition, you should keep your feet inbound while taking the shot from any part of the court.

If one of your feet goes out of the court's boundaries or stays on the line while you take the field goal shot, it becomes a turnover. As a result, the other team gets the ball.

Lastly, make sure the ball has left your hand before the shot clock runs out.

What Are Field Goals Attempted (FGA)?

Field Goals Attempted (FGA) include every shot taken at the opponents' basket. For a field goal to be recorded as a field goal attempt, the basketball must leave the player's hand before the basket shot clock runs out. In addition, the player must stay inbound.

The field goal attempts a player makes show their scoring volume. And every FGA counts, whether it gets the basket or not.

What Are Field Goals Made (FGM)?

For a shot to count as Field Goals Made, the player must stay inbound and take it from anywhere in the court during regular play. Also, the shot must make the basket. 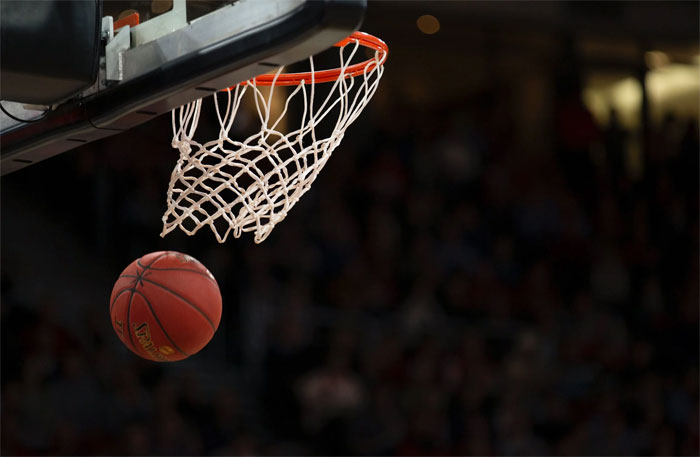 However, if the shot does not meet these conditions, the referee cancels the shot, and the opponent gets the ball.

Field Goals Made are vital metrics. They determine a player's Field Goal Percentage (FG%), also known as their scoring volume - along with Field Goal Attempts.

Field Goal is also one of the metrics used for calculating Double-Doubles.

What Is Field Goal Percentage (FG%)?

Every basketball fan looks out for this stat because it shows how successful players are. This metric shows how many successful shots each player has made within and beyond the three-point line.

FG% of 50% and above is considered good in both the NBA and College Basketball league.

Most Field Goals Made in NBA History

The all-time King of Field Goals in NBA history is Kareem Abdul-Jabbar. He raked a mind-blowing 15837 Field Goals Made, 28307 Field Goals Attempted, and 55.9 Field Goal Percentage.

If you would love to check your favorite NBA players’ Field Goals Made and Field Goals Percentage, click here.

Field Goal Basketball determines how well a player shoots the ball. Basketball fans also use this stat in determining a player's contribution in a match.

Read also: What is a Clutch in Basketball?